Live from Tokyo Auto Salon, we were present for the debut of the new WORK Wheels Japan Equip 40 wheel. This design draws inspiration from an old formula wheel first produced during the Team Equip era. It is clear that this design is aimed squarely at the 4 lug fitments with it’s styling focused directly around this segment of the market. Named the Equip 40 is to celebrate the 40th anniversary of Work Wheels. And being that it’s launch is at 2017 Tokyo Auto salon, you need to release it on something cool like a Triumph TR3 with a custom body kit design by Tra Kyoto. We can see this wheel being popular with the retro 4 lug crowd that is has been growing in size in the last few years. 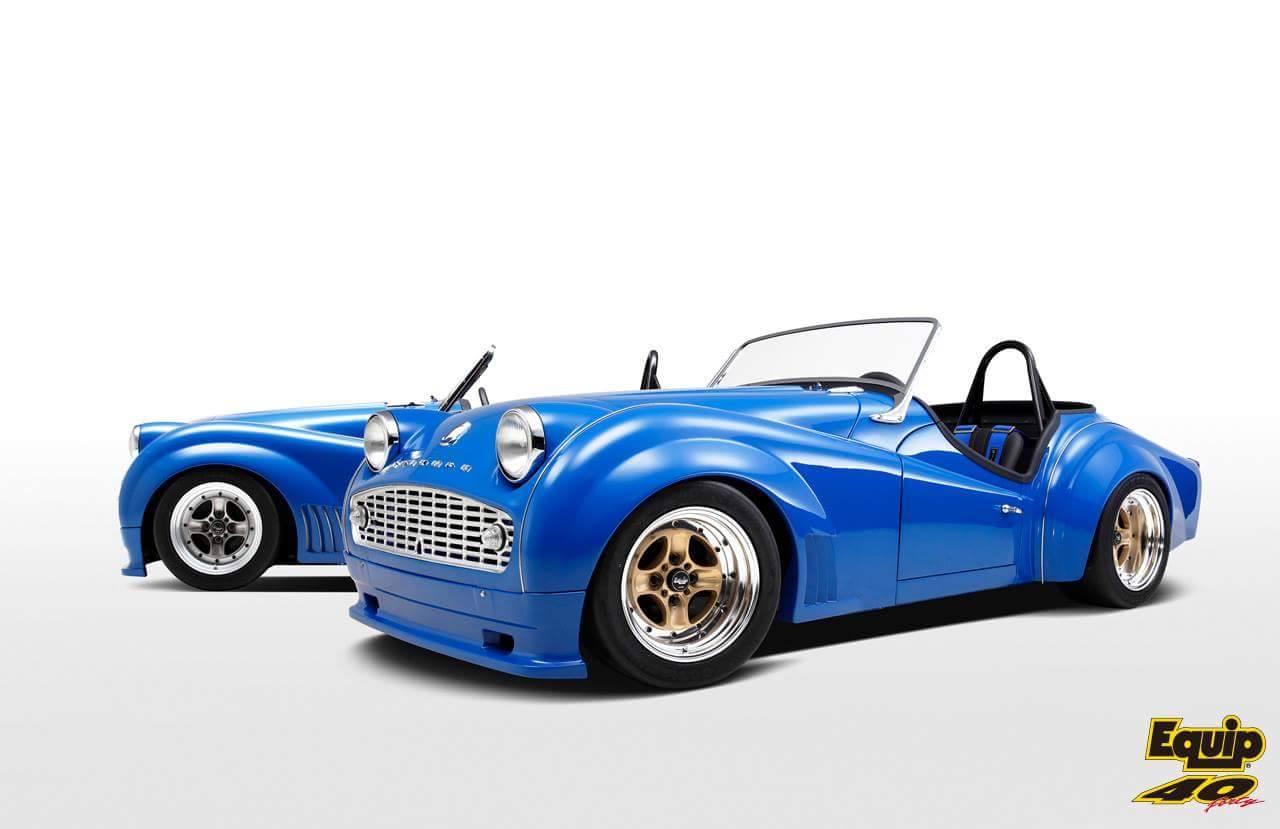 Here are some of the Equip 40's key styling elements:

Release 40th anniversary model "EQUIP 40" to inherit the inherited WORK spirits now. The famous Equip line-up has now been joined by a new model, inherited from WORK spirit, to celebrate our 40 th Anniversary: the EQUIP 40. 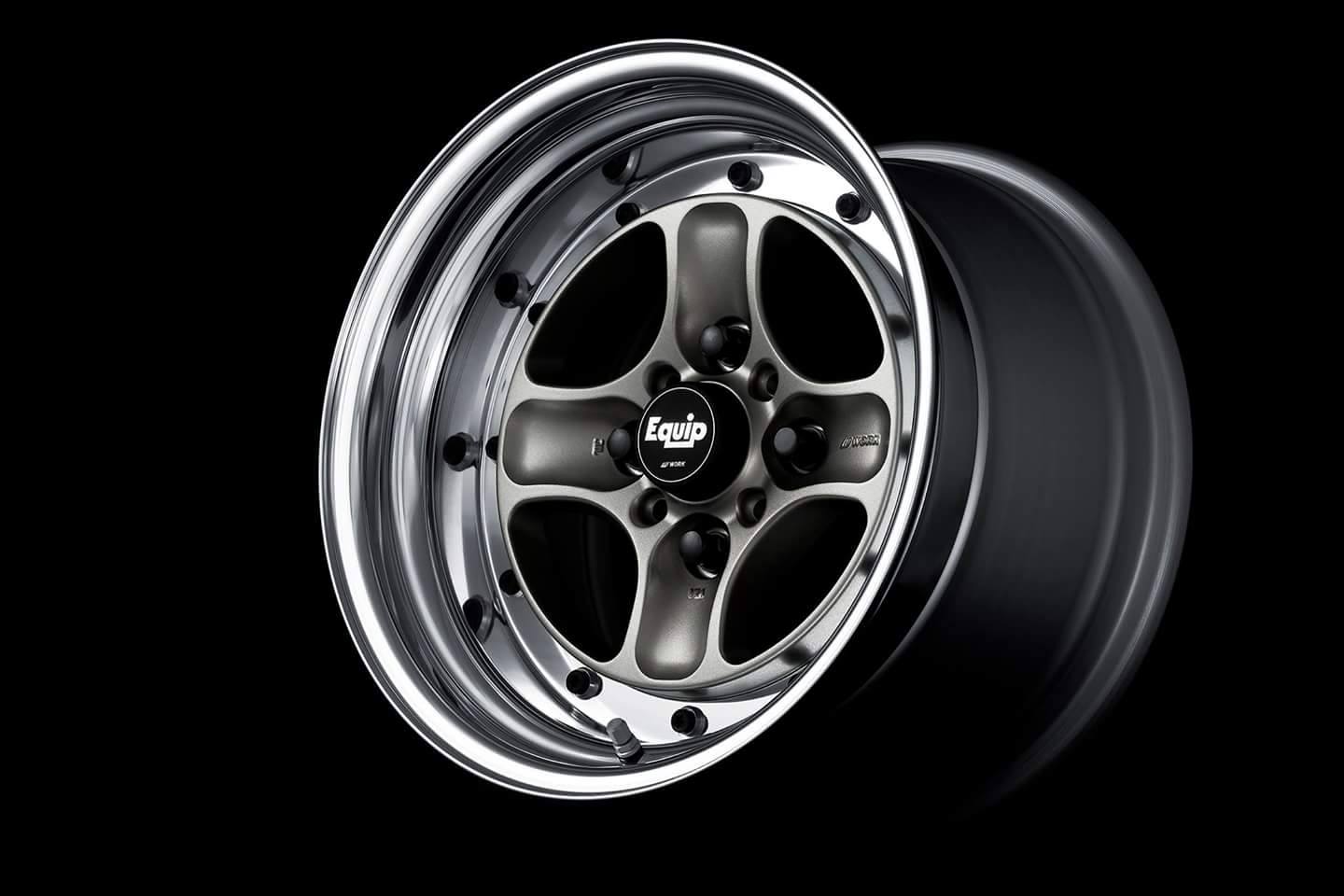 4 spoke design which left the shadow of the race wheel of the good old age intensely. Classical and fearless formative beauty is still intense Have identity and aura. It is a symbol of the return to origin that contains the soul of WORK who has been producing wheels for 40 years. The new EQUIP 40 brings back the spirit of the glorious days of Team Equip, our race department created in 1982. Its classical beauty is a symbol of the return to origin, reviving WORK soul and spirit. 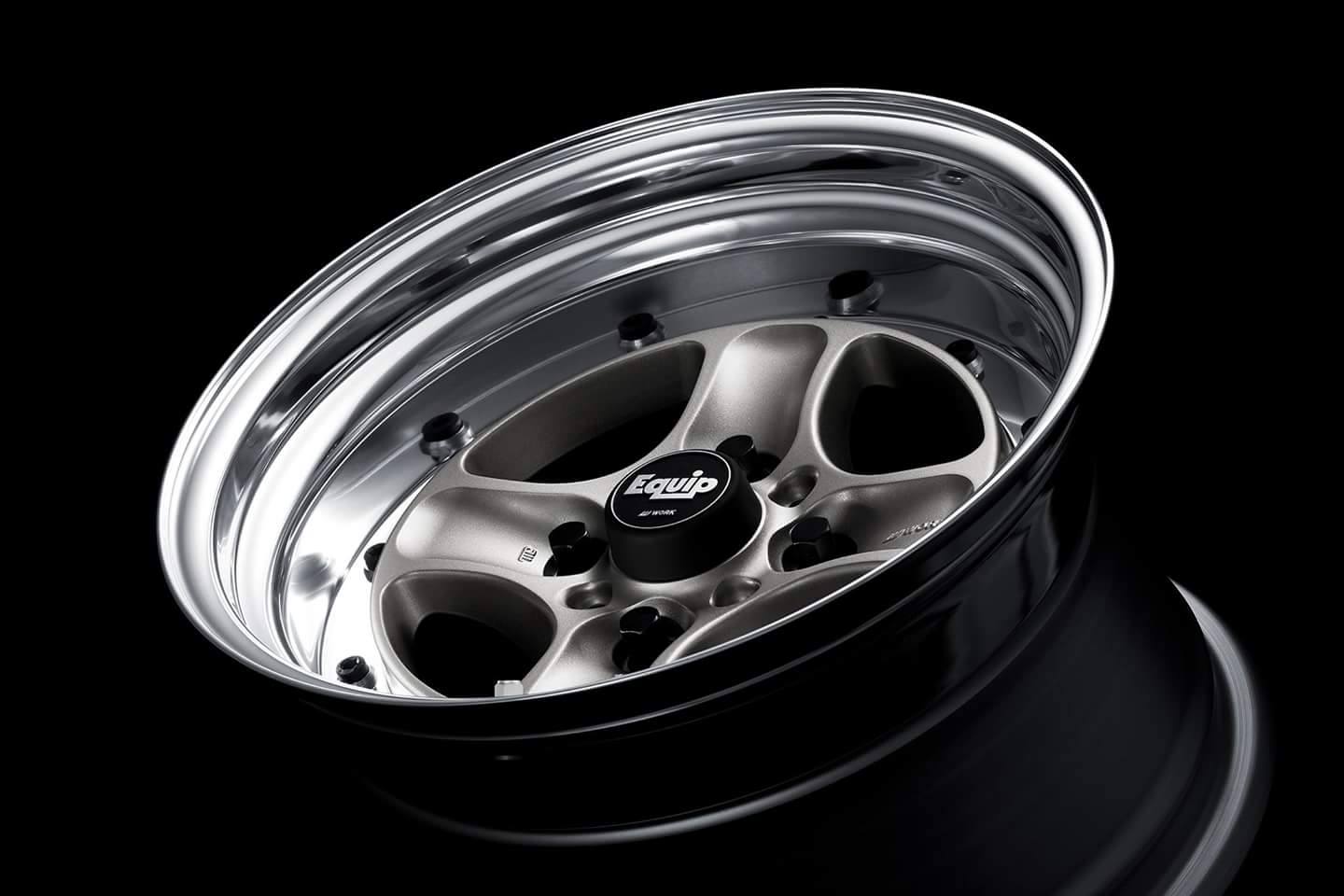 Classical 4 spoke design to make you feel nostalgic. Design inspired by WORK center lock Competition Wheel which was fitted to the racing car of the race boom heyday, modeled and motivated. The 4-spoke design designed exclusively for the 4 holes is a shape that respects the old car and a result that aimed at a more optimal design. Concave spokes are given concave shapes, maintaining the depth and thickness as much as possible, while having small dimensions, it has three dimensional depth that does not make it feel. The EQUIP 40 design is inspired by WORK center lock Competition Wheel used in Formula racing in the early eighties. The concave shaped spokes, exclusively designed for 4 studs classic cars, feature 3 dimensional curved lines for a Strong and depth feeling. 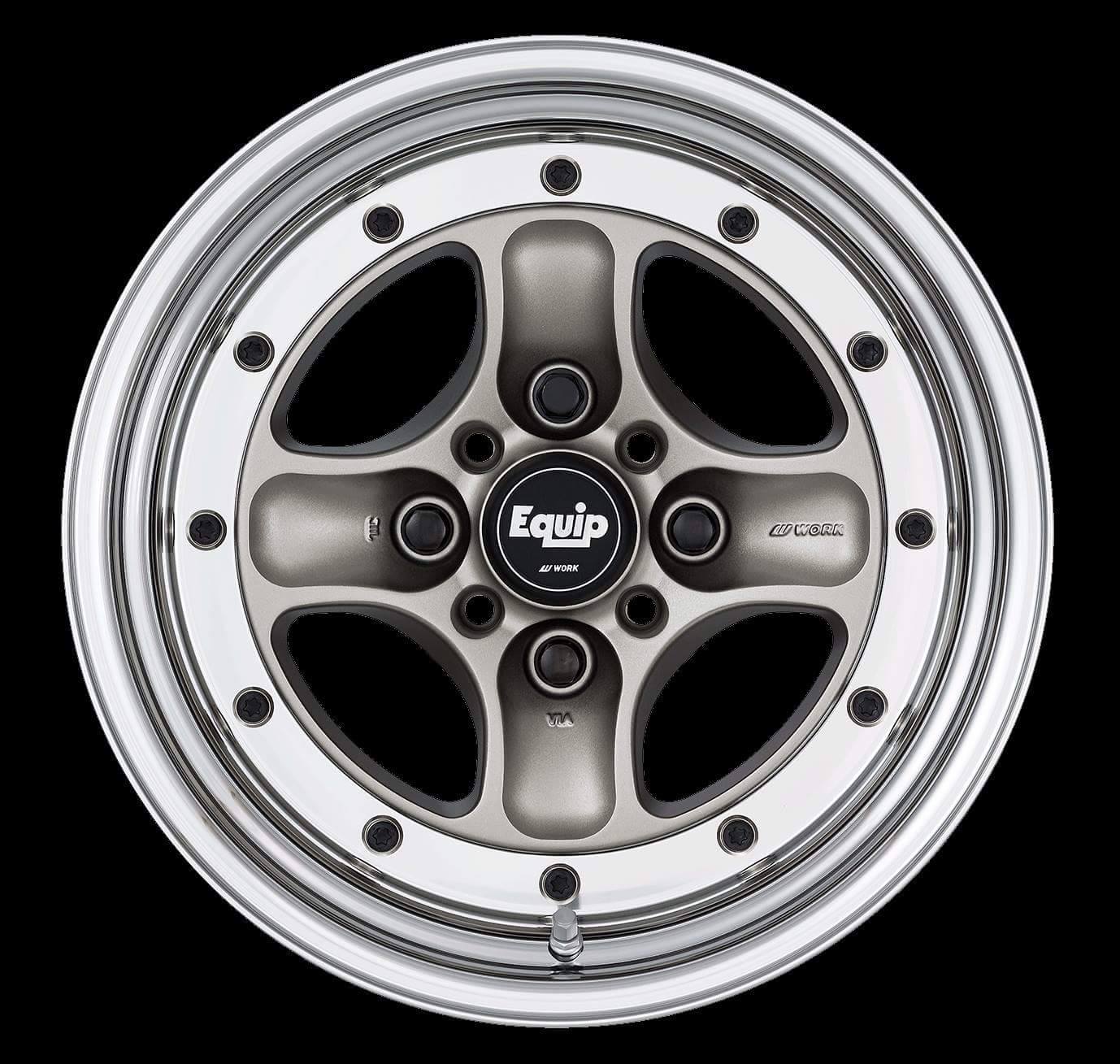 Place the WORK logo in the recessed spoke part as a cast letter. Although it is a rim similar to EQUIP 01/03, in order to produce a more nostalgic image, the outer diameter of the pierce seat surface of the outer rim is made larger so as to make the wheel disc smaller and devised to give out the atmosphere of the future . Decorative holes on the side of the nut hole considering weight reduction and heat dissipation are one of the identity points of EQUIP 40. Design the escape of the bolt and nut so that the wide tread spacer can be used on the wheel mounting surface and consider various setting. T-DISK is set for the old car which is changing to the big caliper which will run on the circuit and it corresponds. The embossed WORK logo brings a unique rough, vintage identity to the 40. Extra holes between stud holes help weight reduction and heat dissipation. Identity points of EQUIP 40! The back of the center disk was designed so wide tread Spacer can be used. Nowadays, fast vintage sports cars take advantage of stronger brakes to enhance stopping power so we created a T disc to clear aftermarket big calipers. 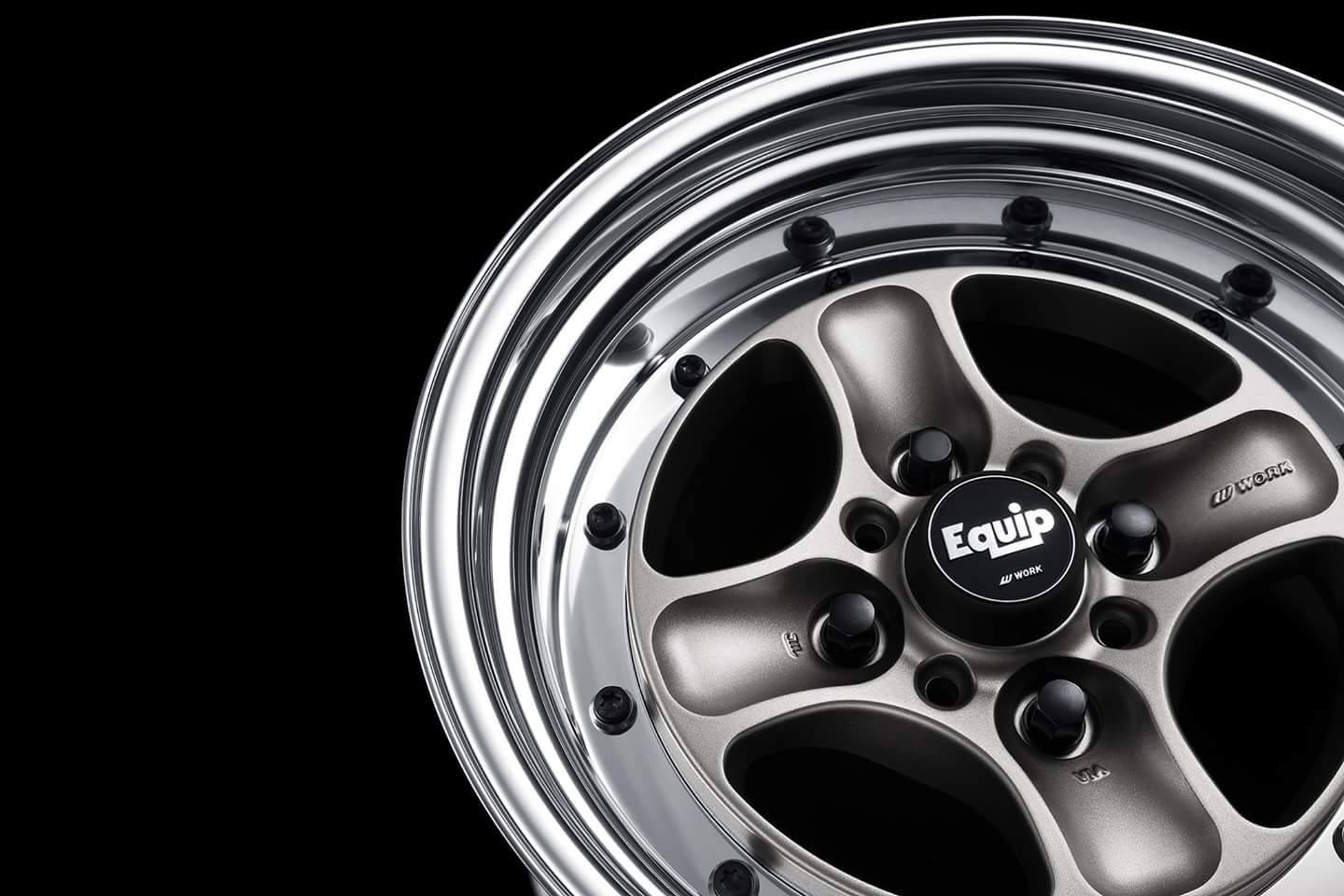 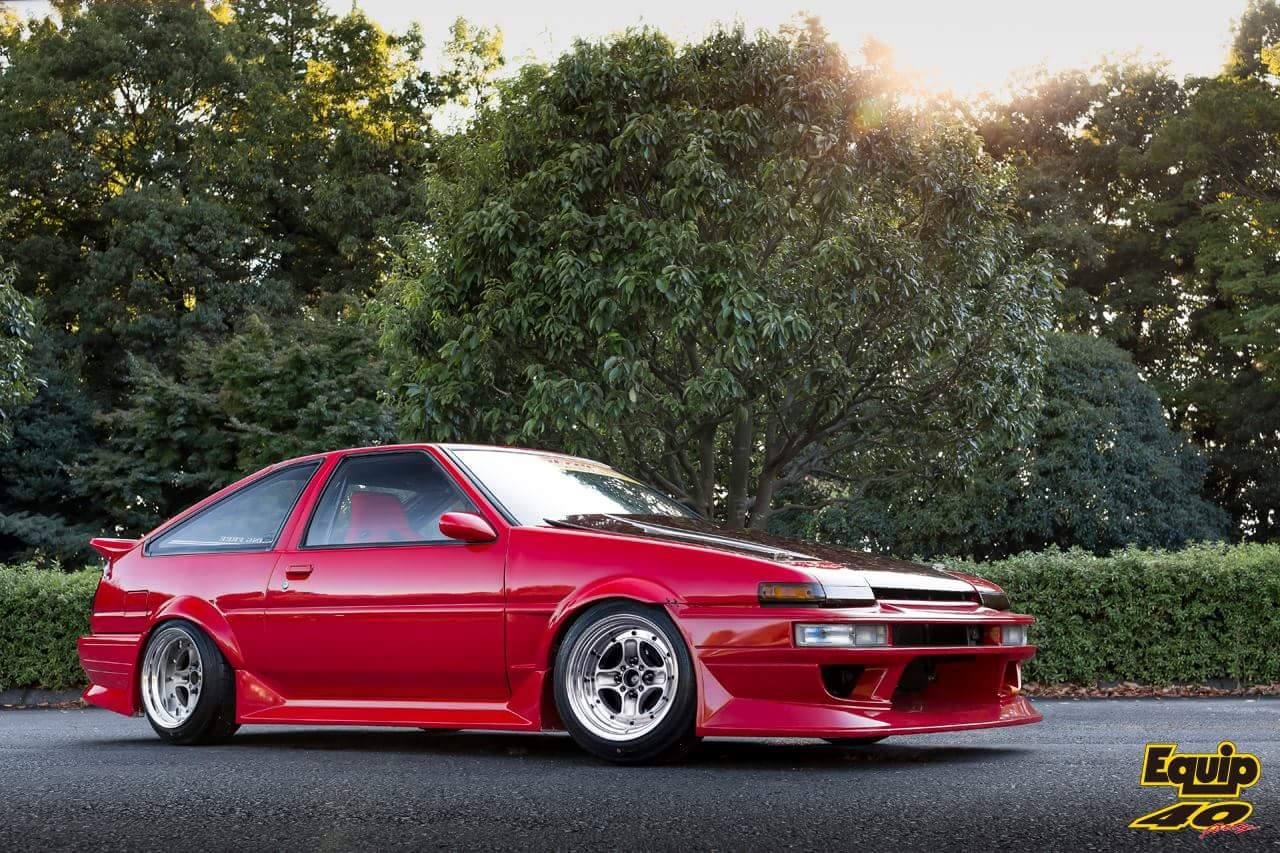 EQUIP Traditional normal rim embodies classical. Make the balance between the rim and the disc closer to the atmosphere of the past, further strengthening the old school taste. The pierced bolt adopts a large head earring bolt with a washer corresponding to the old car. Sticking to the number of pierce bolts, set to 12 conscious of old taste. A limited edition center cap (with yellow letters, Team Equip original color) was made by celebrate WORK 40th Anniversary Available to purchase separately. 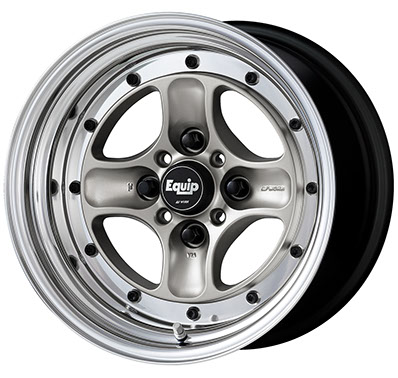 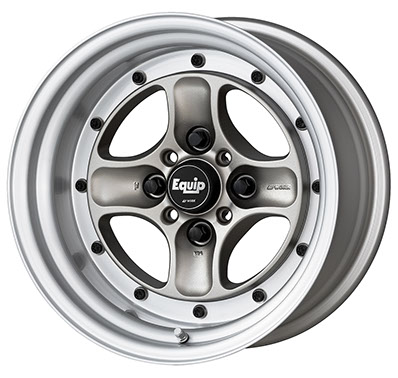 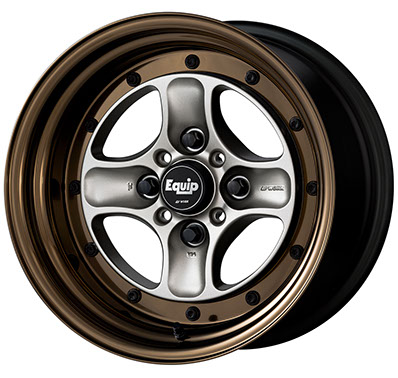 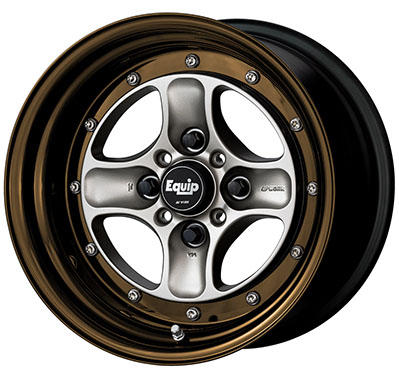 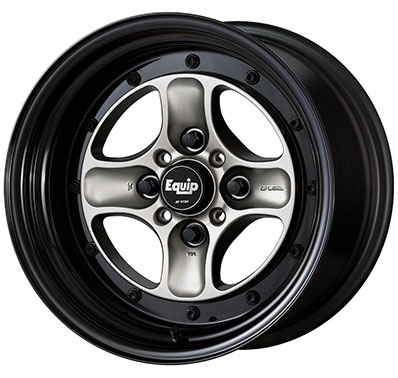 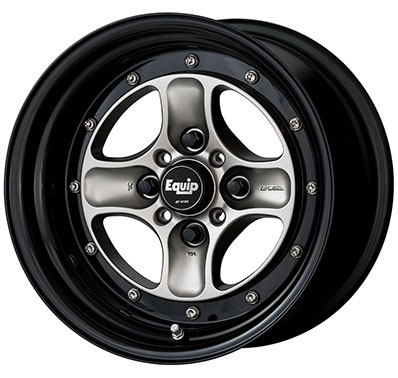 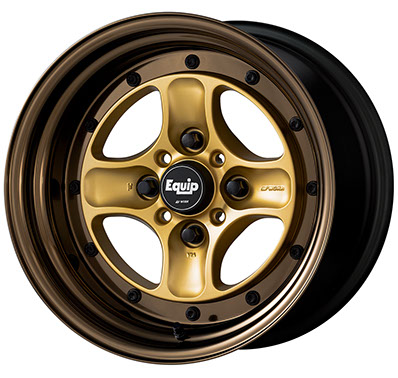 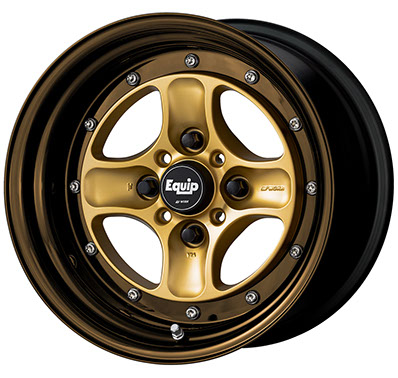 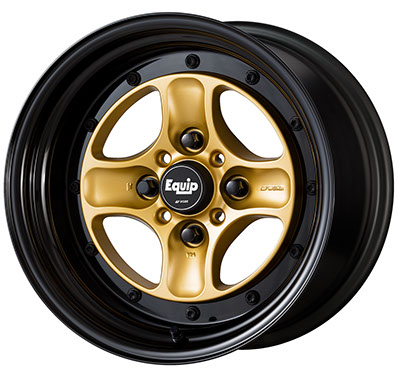 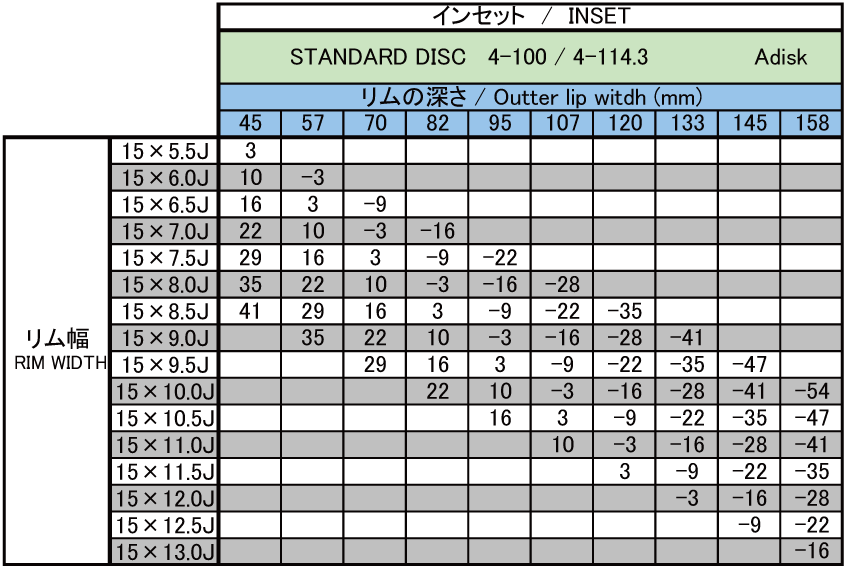 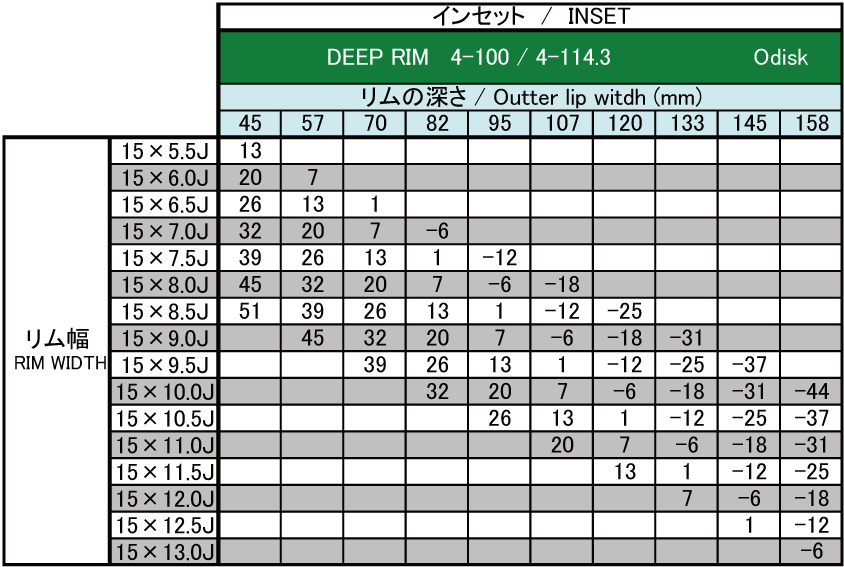 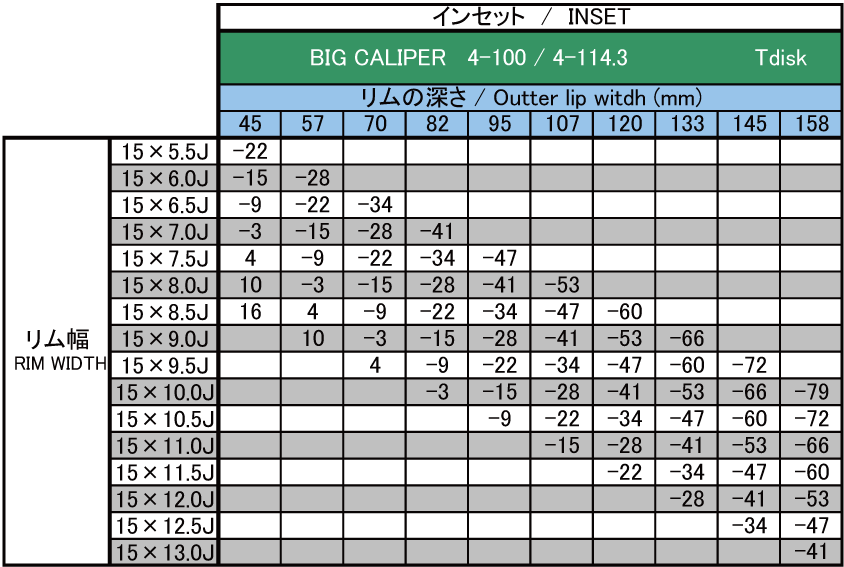