The first round of Formula Drift ProSPEC kicked off last weekend in Orlando, and the nickname for this round of “Scorched” could not have been more fitting. With temperatures tapping triple digits, high humidity, flash thunderstorms, and potential tornados; it was an exciting round to say the least!

Rich Whiteman, driver of the crowd favorite Freedom Motorsportz JZX100 debuted a new color and livery for 2022. Not only is the car sporting a new look, but extensive changes were made in the off-season with a new drivetrain (1.5jz), Winters quick change, all new Wisefab angle kit and axles, a full autosport wiring harness from Shine Runner Performance, and tons of fresh parts and fabrication from Freedom Motorsportz. The car consistently held a crowd on Saturday and seemed to be a favorite for the photographers!

Heading into practice this was the first time to really stress test the car, and the team was expecting setup changes throughout the day. Despite the heat and some minor issues, the car looked right at home on the Orlando bank and was setting the pace as one of the fastest ProSPEC cars in the field.

Rich piloted the JZX100 to the top spot during qualifying and held that position for 20 drivers, until veteran Andy Hately topped his score. Finishing the night in P2 was still a success considering that this is the second time using the new car.

Moving into competition, Rich and the Freedom Motorsportz team were very confident and went into Top 32 expecting a battle with Carlos Arrieta; however, Carlos had an engine failure and could not make the battle. With an easy pass into Top 16 the team shifted focus to the challenging bracket that lay ahead, starting with Nate Chen. Rich put down an awesome lead run, filling each zone with no lift of the throttle. In the chase, it was apparent that the tires on the big JZX100 were not able to keep up. With a split decision the team ended their day earlier than planned, resulting in a 9th place finish.

Despite not getting on the podium, Rich and the team take this weekend as a huge success! The team easily proved that the car is a threat to the competitors, the driver is confident and precise, and the crew can handle issues and weather with ease. The tire consumption is a new issue and is a great lesson learned for future rounds.

Next round will be Rich’s home track, Raceway Park in Englishtown NJ: June 10-11. Confidence is high and the team is ready for battle! 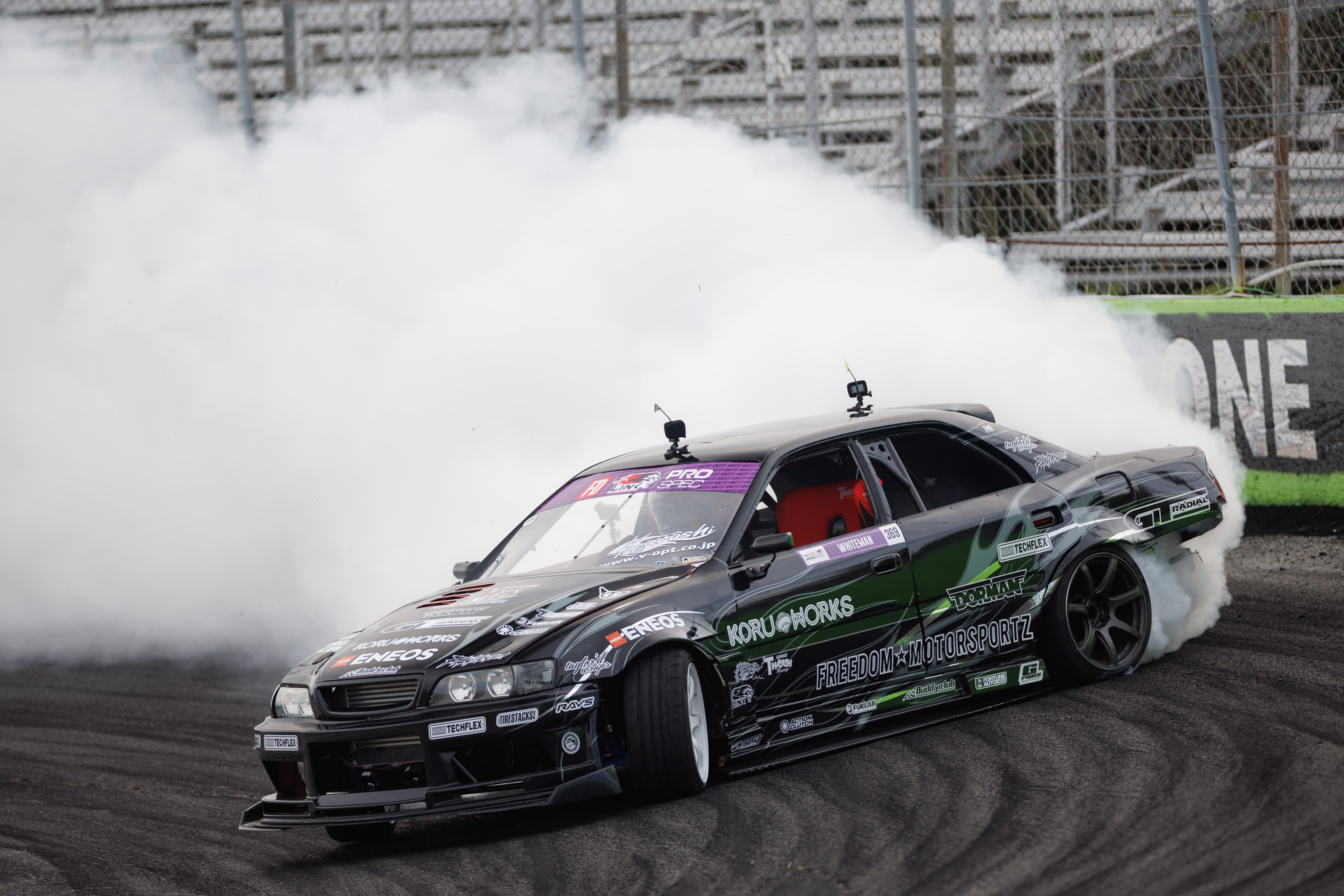 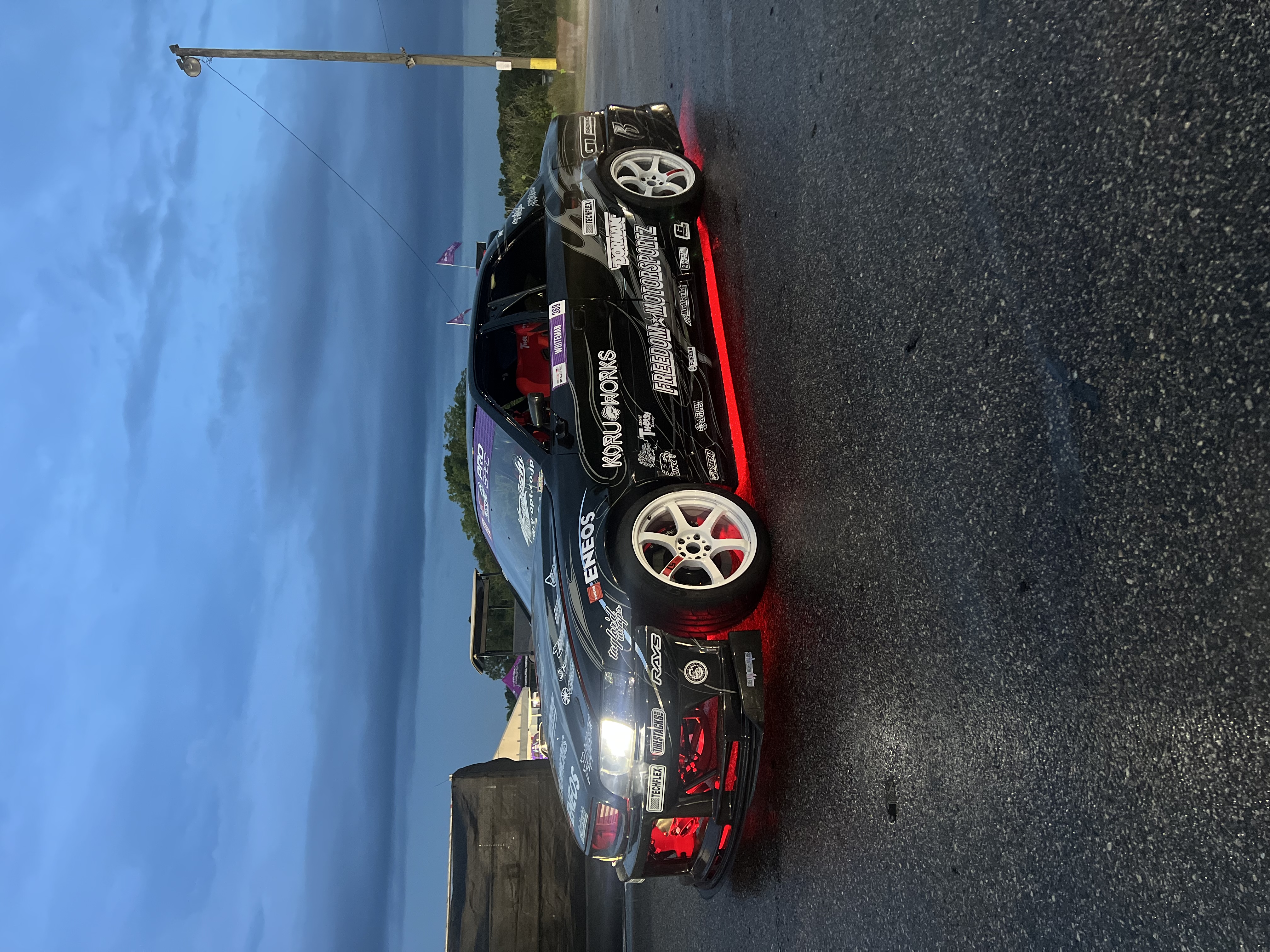